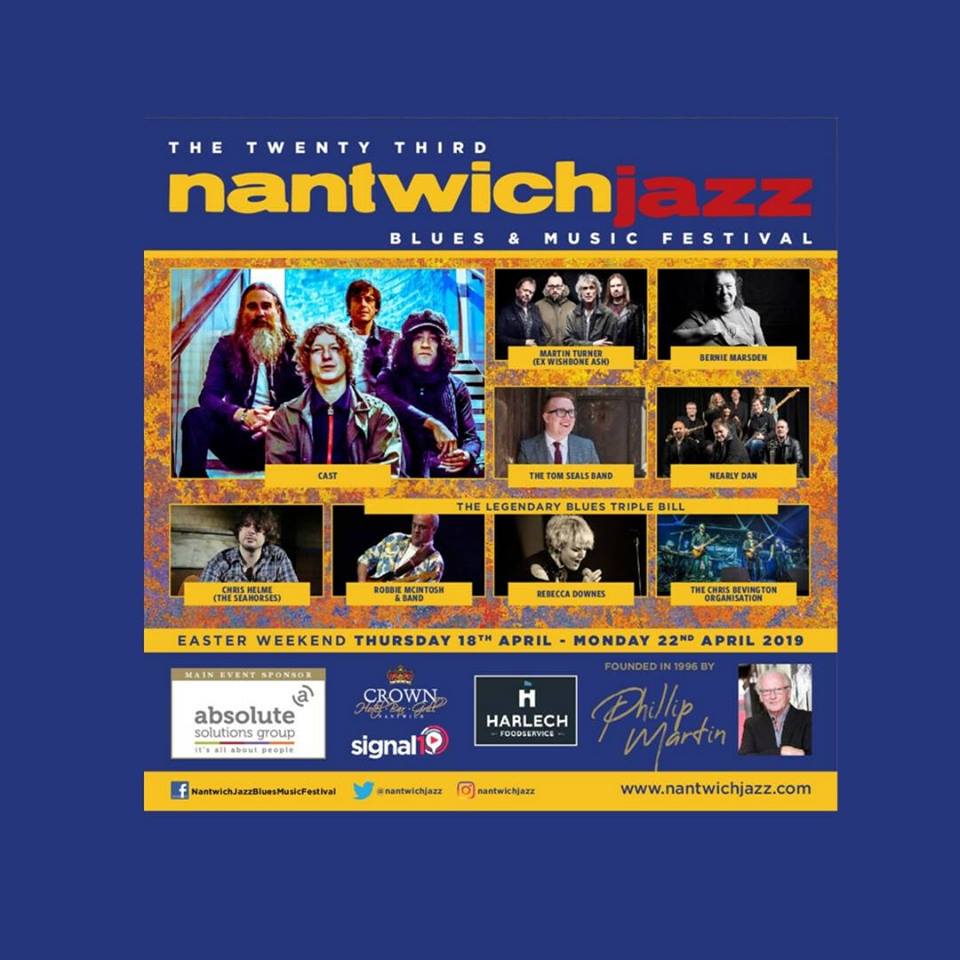 The Absolute Solutions Group were proud to be the main sponsors of the festival for the second year running. This year, record numbers of people flocked to Nantwich, with tens of thousands of revellers from across the region coming to enjoy great music in the blazing sunshine.

The event, which was founded in 1996 by the late Phil Martin, owner of Nantwich’s iconic Crown Hotel, attracts musicians of all levels from solo newcomers to musical legends. This year’s line-up included Whitesnake guitarist Bernie Marsden, Big Wolf Band, the Tom Seals Band and 90s pop band Cast (pictured) who headlined the entertainment at Nantwich Civic Hall on Sunday night.

Absolute were proud to be associated with the festival again this year and hope to be part of the event for years to come. 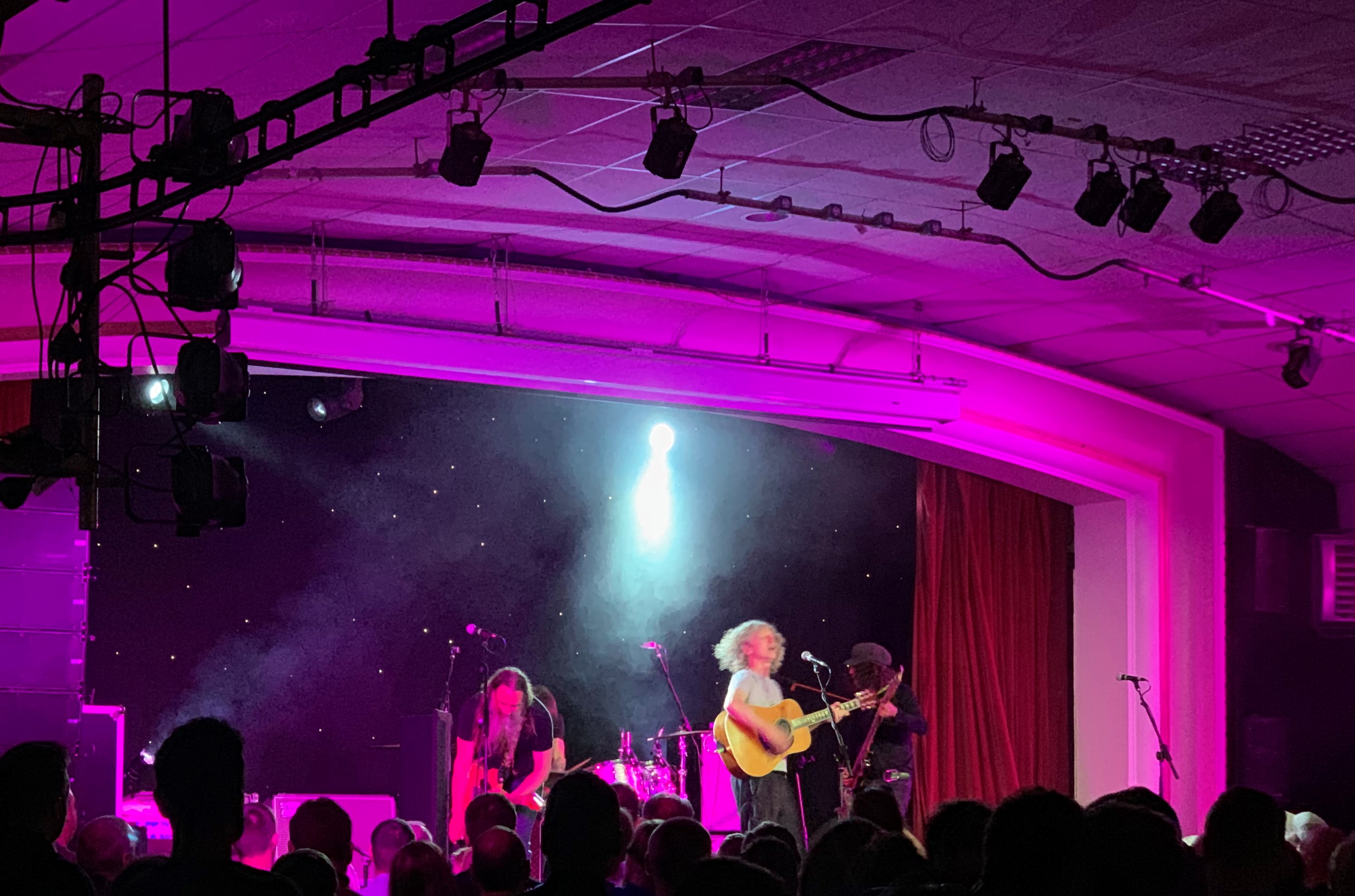 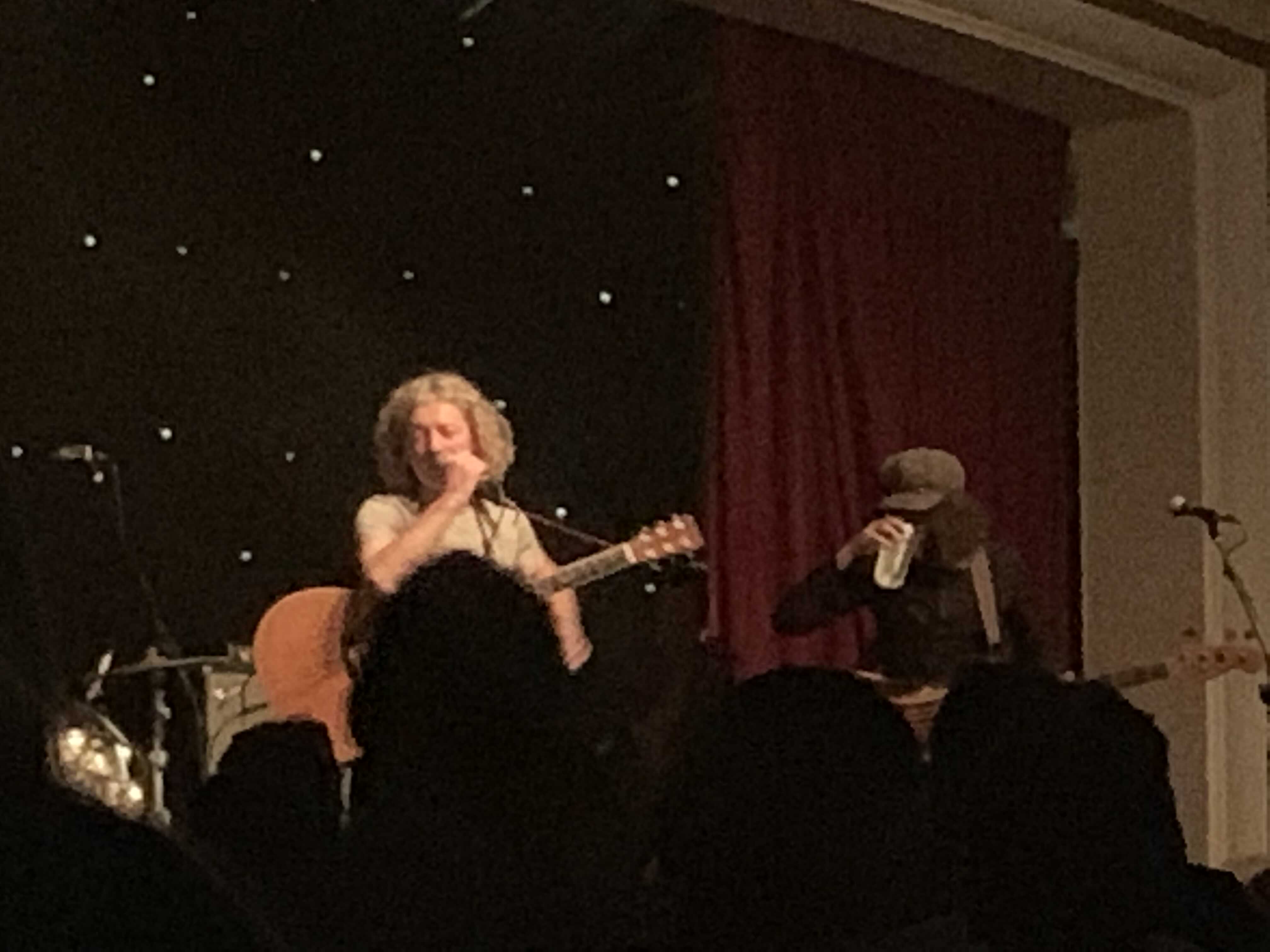