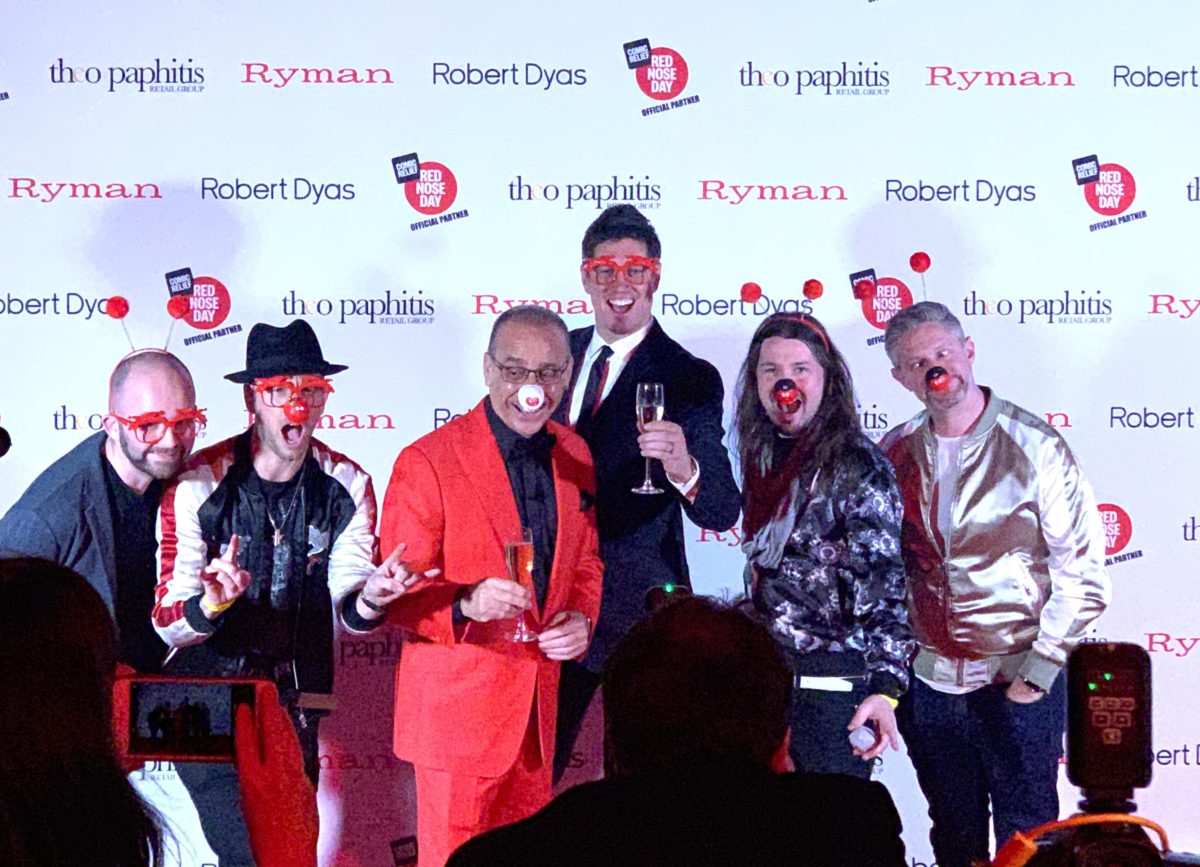 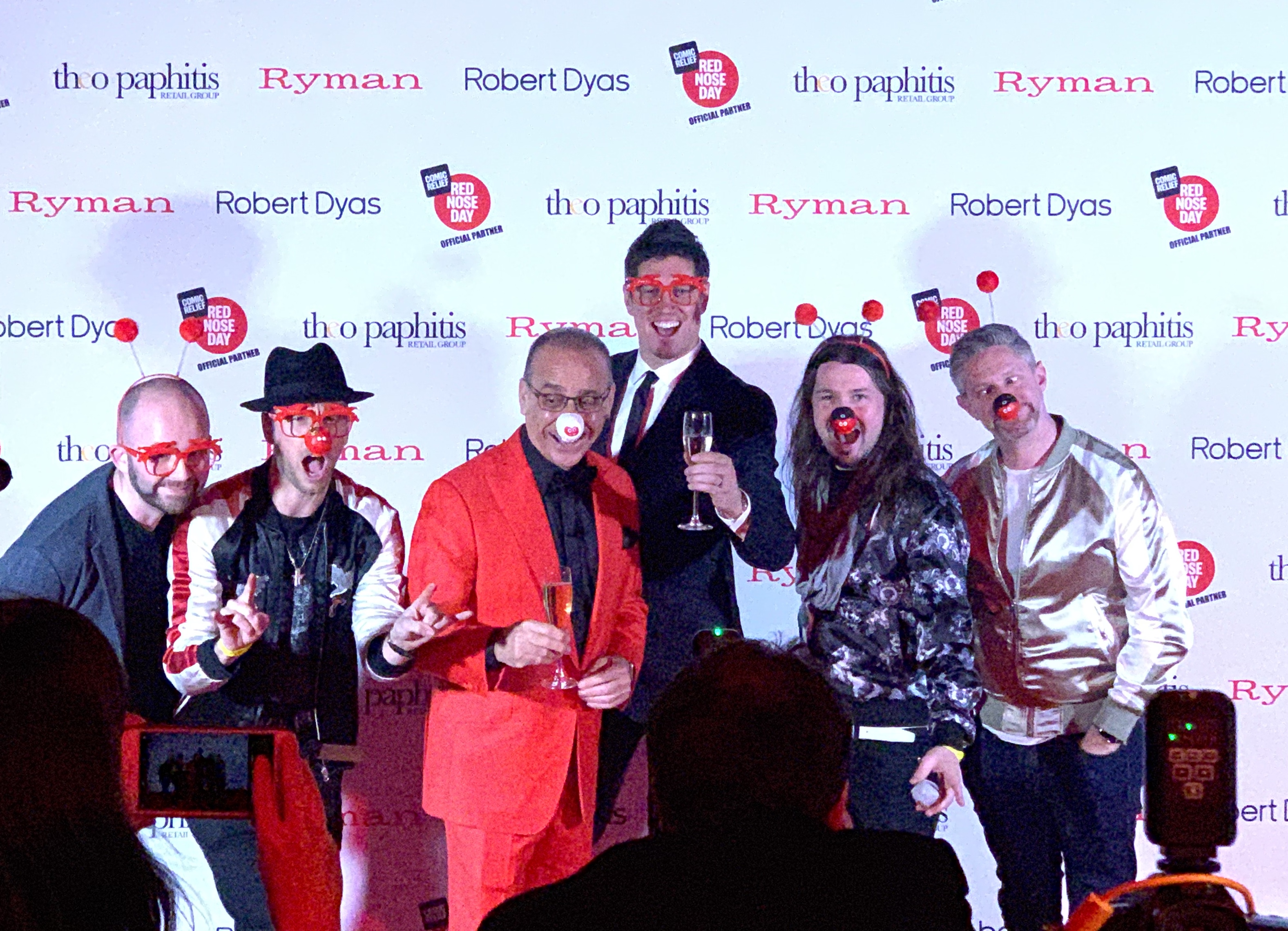 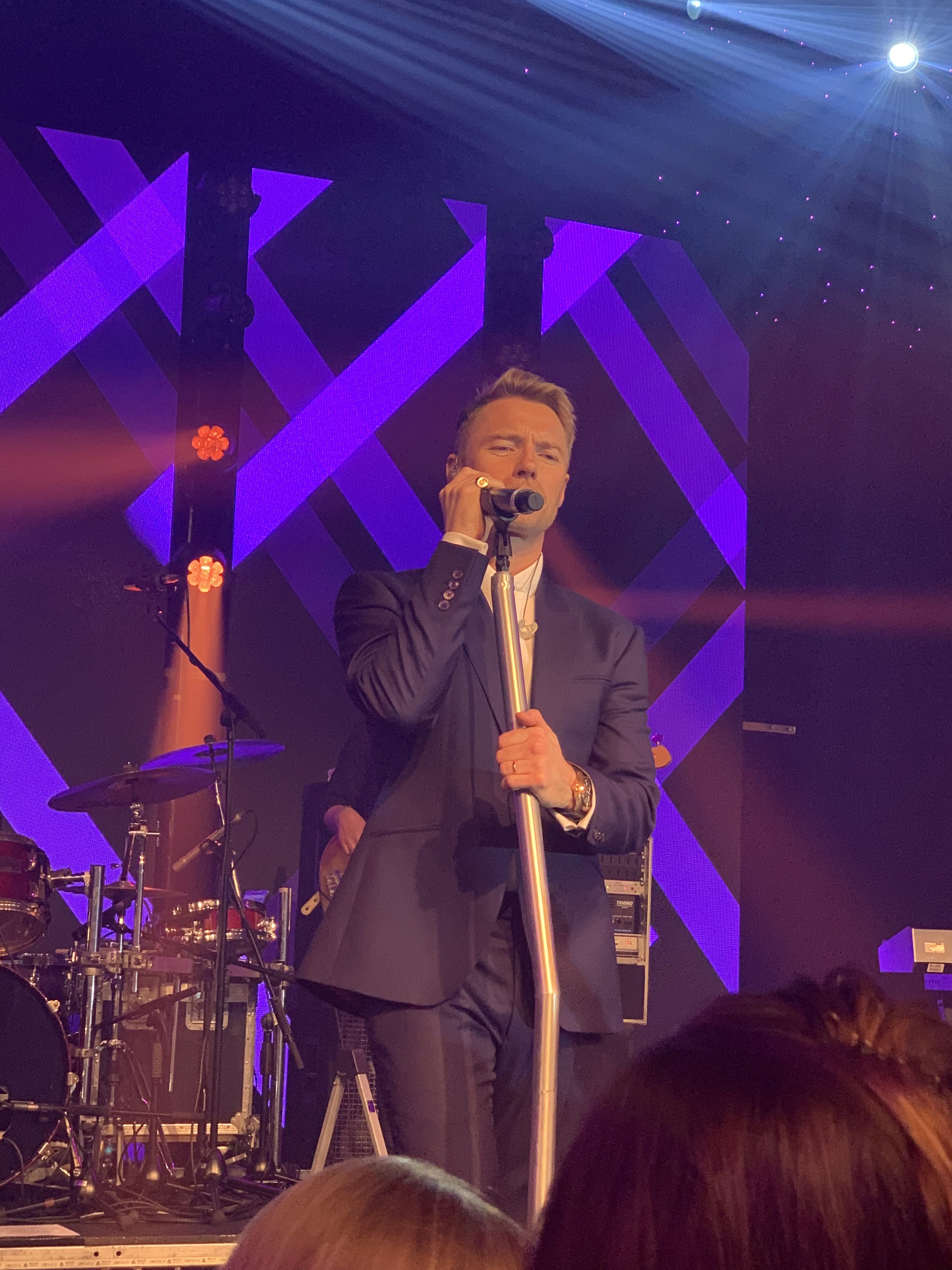 On Friday 15th March, Directors and Managers from the Absolute Solutions Group were delighted to attend Theo Paphitis’ Gala Ball in aid of Comic Relief 2019.

The Absolute Solutions Group have had a long-standing relationship with Theo Paphitis Retail Group companies Ryman, Boux Avenue and Robert Dias and have been their official North West Recruitment partner for a number of years. As a result of this relationship, Absolute were pleased to be invited to be official sponsors of the night.

The event at Battersea Evolution in London, was hosted by Theo and compered by Vernon Kay, was attended by over 700 guests including TV presenters, chefs, musical and sporting stars. The evening featured performances from Ronan Keating, Rick Parfitt Jnr and the RPJ Band and comedy ventriloquist Paul Verdin with his puppet Sam.

Later in the evening, Johnny Gould hosted a charity auction featuring some fantastic lots, including a VIP F1 weekend and a cooking experience with Masterchef 2016 winner Jane Devonshire.

“We have worked with the Theo Paphitis Retail Group for a number of years, supplying up to 250 staff a day to the Head Office site in Crewe,” said Absolute CEO Dan Marshall, “and have supported their charitable events a number of times over the years. Theo always puts on a great event, and always raises thousand of pounds for a worthy cause.”

The retail giant has raised millions for Comic Relief, and proceeds from the Gala Ball took the Group’s fundraising total to over £4.69 million since 2009. Comic Relief has used money raised to fund projects such as The Boxing Academy in Hackney, which helps to provide an alternative education solution for 14-16 year olds who are at risk of being or have been excluded from mainstream education. 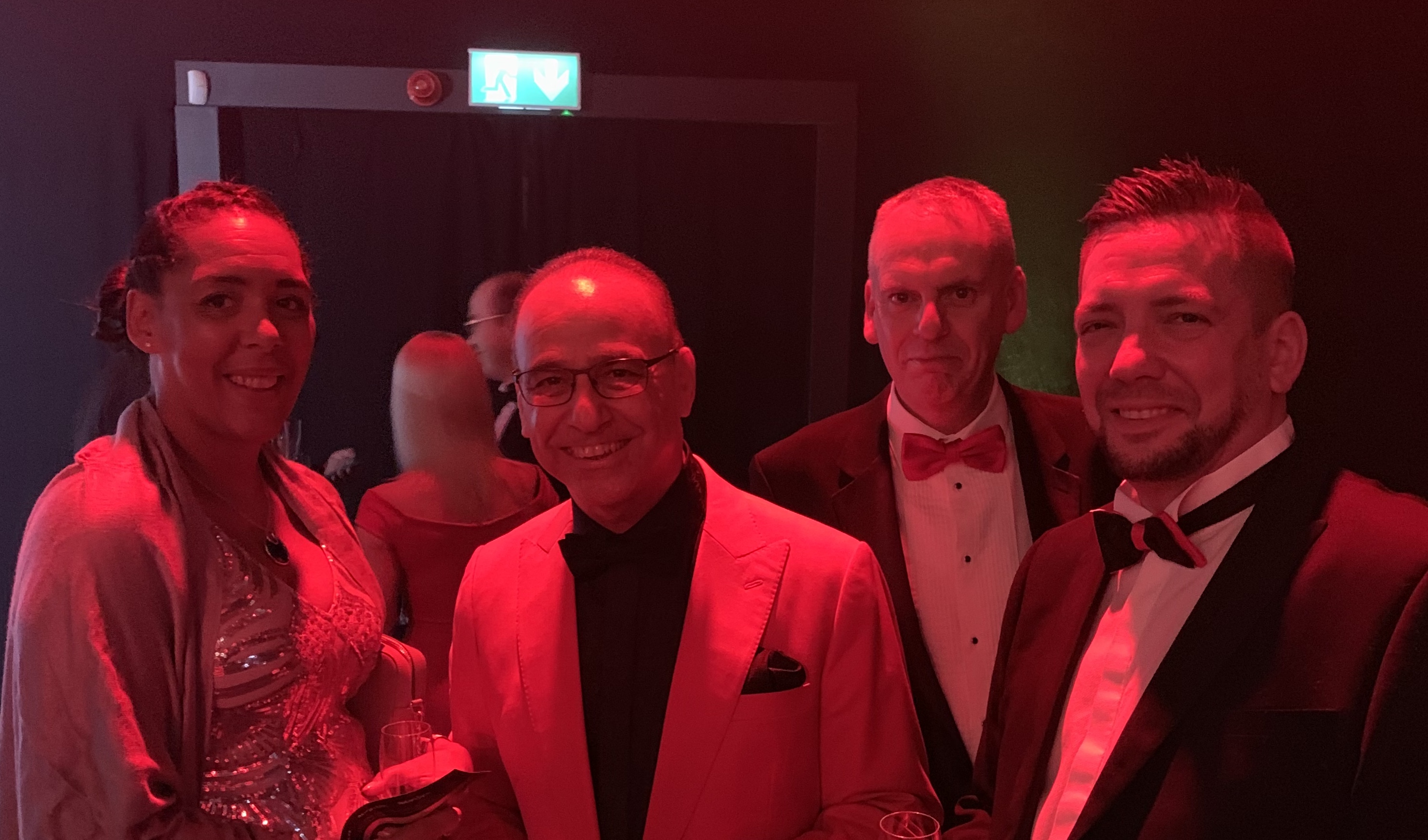 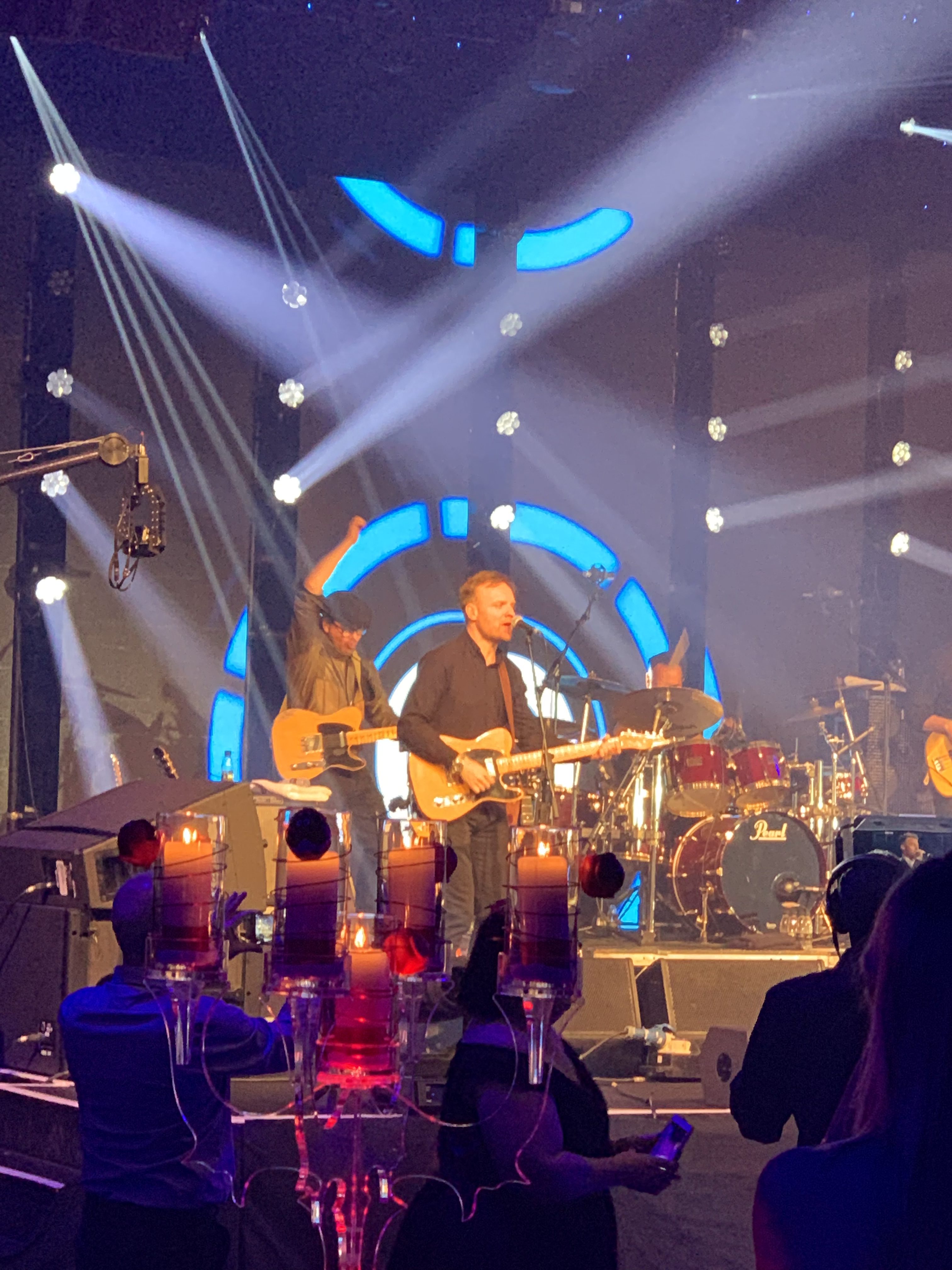